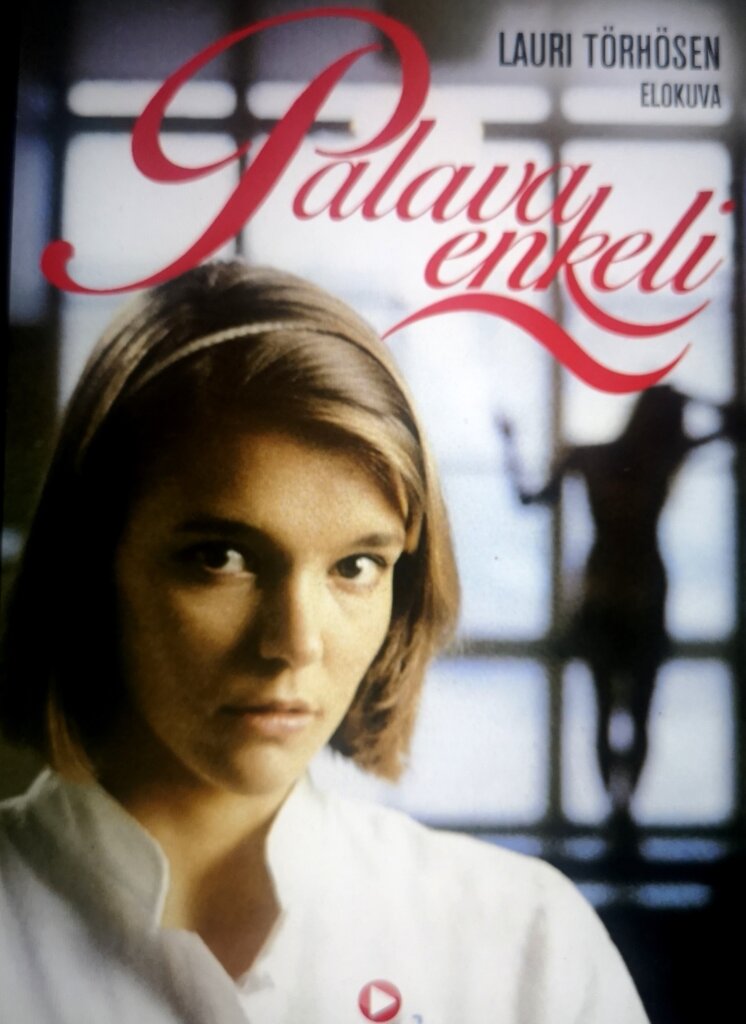 BURNING ANGEL is based on the original idea of psychiatrist Hannele Törrönen, who worked at a mental hospital in Joensuu. The film was Lauri Törhönen’s first long directing effort, resulting in a realistic description of mental illness and the mentally ill.

Törhönen got the idea for the film from psychologist Hannele Törrönen, who worked at a psychiatric hospital near Joensuu. The film was the second most viewed domestically during the whole year. The lead actress Riitta Viiperi was a model by profession, whose choice was criticized, but she also received international recognition for her role work.

For myself, the film was my first experience as a costume designer in the world of theatre films, insight into working methods and filming during the summer in Helsinki. 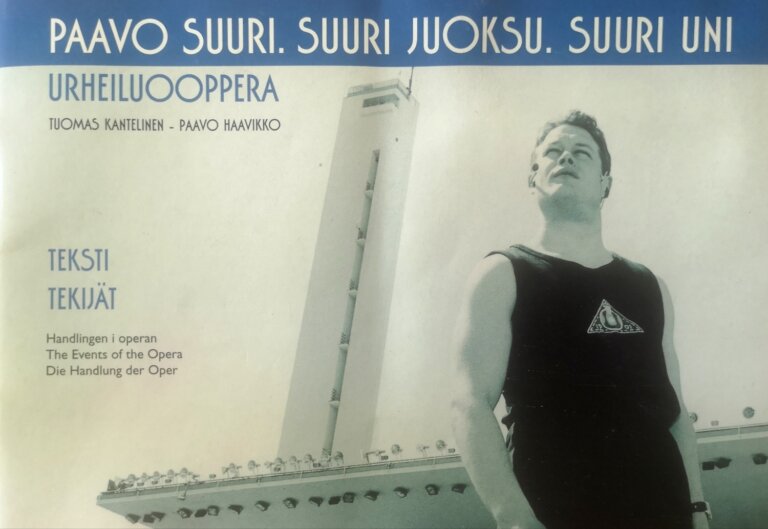 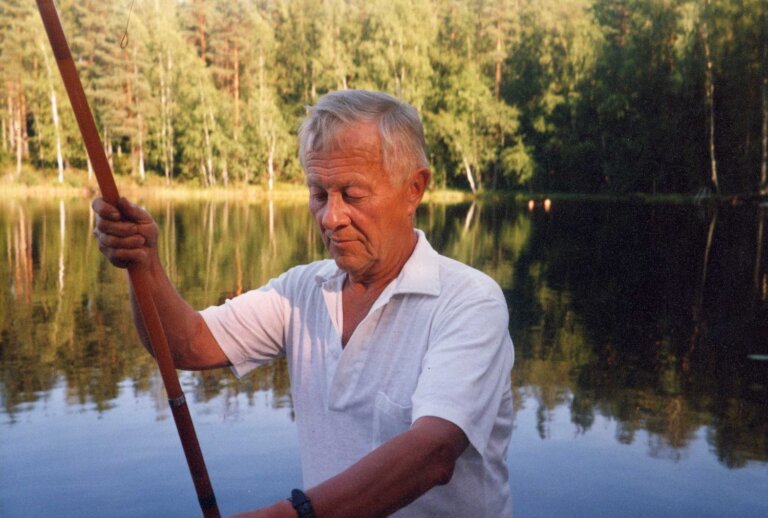