The LAURENTIUS OPERA was a commissioned work by the parishes of Vantaa in honour of the 500th anniversary of Helsinki’s St. Lawrence Church. The opera tells the story of the difficulties of St. Lawrence and the early Christian church at the birthplace of Christianity during the Roman Empire. The deacon of the Church of Rome, Laurentius, suffered martyrdom when he was burned at the stake in the persecution of Emperor Valerian in 258. Because of his courage, he was canonized as the Holy Martyr.

The opera was performed in collaboration with the Finnish National Opera, the City of Vantaa and the Vantaa Parish. It was sung in the original Coptic language. It was rewarding to get to know the roots of Christianity through opera and to be involved in realizing it in the old and beautiful, originally Catholic Church of St. Laurus. 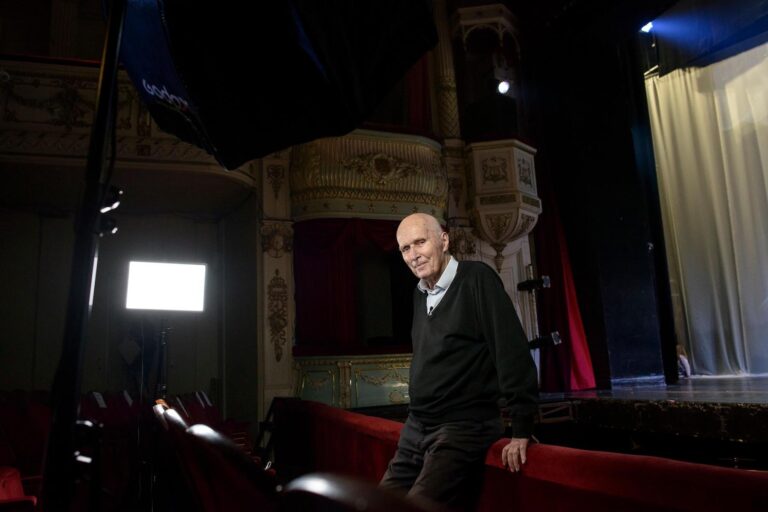 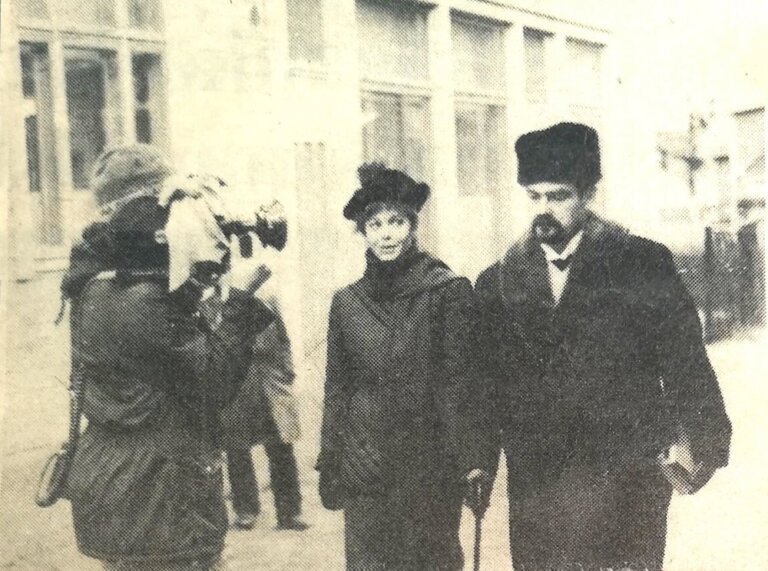